Minecraft Dungeons Update 1.13 is out and the players are super excited to know the changes made with this game. This update has made a lot of changes and fixes to this game. We have the complete patch notes of this game that will help you to explore more about this game. 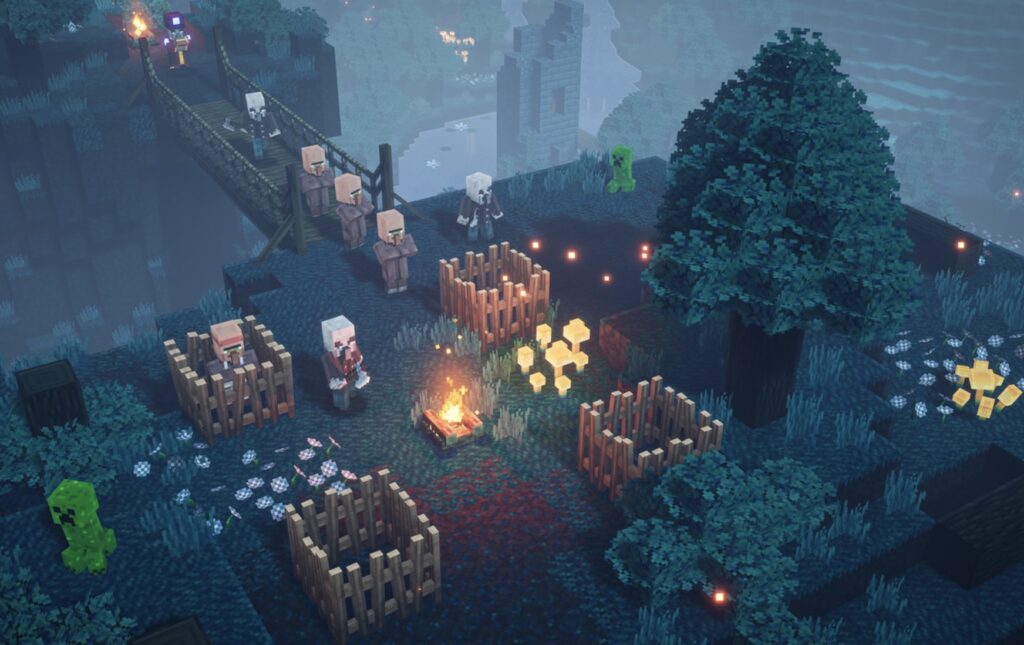 We have explained the complete information regarding this update. You can also visit: Source