How to beat Bronzor in Pokemon Go? Bronzor Raid: Weakness and Counters November 2020

Beat Bronzor in Pokemon Go: In the little cup tournament, the player will battle against Brozon. Bronzor is a 4th generation pokemon in Pokemon Go. It is a dual type pokemon, Steel and Psychic. Bronzor will evolve to Bronzong. The evoluion of bronzor to bronzong takes place after reaching to the level 33. Bronzor raid is the tier 1 raid in Pokemon go. The Bronzor raid is also known as Tier 1 Boss Raid.

Here we are with the complete guide on how to beat Bronzor in Pokemon Go. This guide is mainly prepared in november but it will work in every upcoming months. In this guide, we will discuss, bronzor weakness and counters and moveset as well. You need to be aware of the Strength and weakness of the enemy before fighting, in this case bronzor. 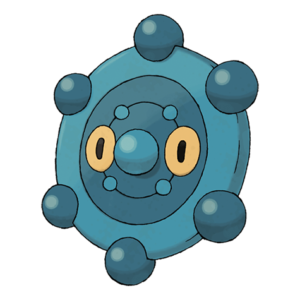 Before having the battle with the boss, Bronzor, you must know his strength and weakness. In this guide you will know about his:

Read About: Among Us: How to check temperature in Among Us?

Bronzor is a 4th gen pokemon. Bronzor comes in a battle againt you in Pokemon Go. He has some weakness and some strength. To fight with him, you should look at his weakness and counters. It is quite tough for some player to defeat Bronzor in the battle, because they are unknown to his strength and weakness. He has some special moves that can be used againt his enemies you must be aware of those as well.

So, have a look on Bronzor’s Weakness.

Considering that Bronzon is a Steel and Psychic type pokemon, he has some weakness, that can be used againt him. You have to use these weakness points to beat Bronzor in Pokemon Go. 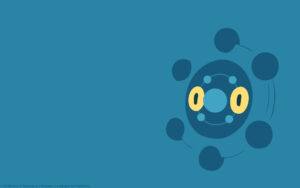 After knowing the weakness of Bronzor, you must know the counter, otherwise if you are a beginner then it will be difficult for you to choose a good Pokemon againt him. So here are some counters that can be used against Bronzor to defeat him

Read About: How to complete the Stench of Treachery Quest in Assassin’s Creed Valhalla?

Here is the list of counters that can be used against bronzor, to beat him in the battle. Have a look:

Bronzor has two major moveset that he can use against the enemy.