Genshin Impact Update 1.2 release schedule is now known and this upcoming update is going to release soon. But before the release of this update, there will be server downtime. You will also get compensation for that server downtime.

Here, you will get the complete information about the Genshin Impact Update 1.2, its patch notes, downloading guide, server downtime, compensation, and other details. Let’s explore them without any delay. 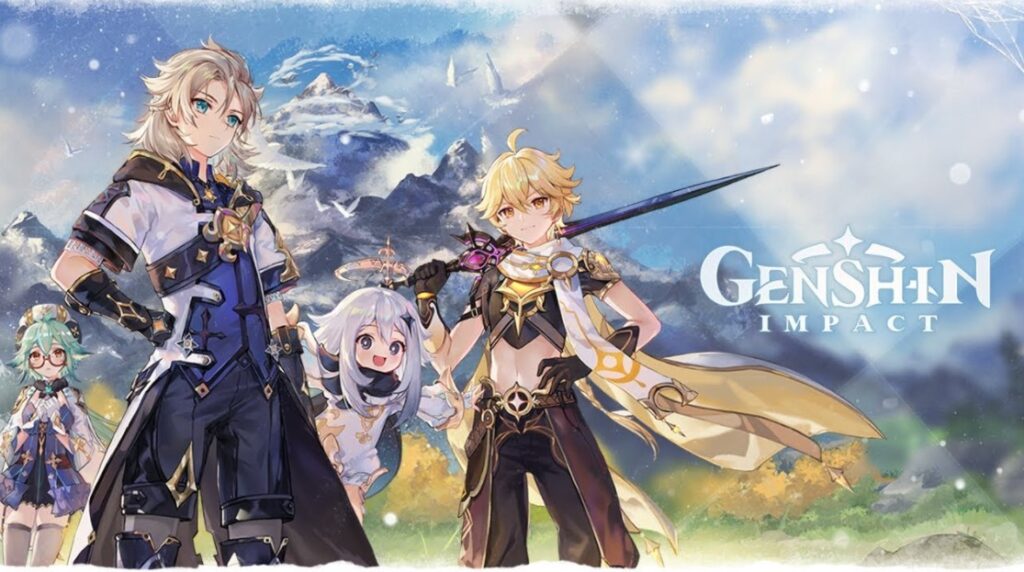 The upcoming Genshin Impact Update 1.2 will release on December 23, 2020. It means that you will not have to wait too much for this upcoming update. But, before the release of this update, there will be server downtime for the update maintenance. Once the downtime will be over, you will get the new version 1.2 of this game.

You will receive 300 Primogems as compensation. 60 Primogems are for each hour of server down. You will still get 300 Primogems if servers get back online before the scheduled time period. Keep in mind that this compensation is only for those who have reached the Adventure Rank 5 or above.

You can easily update your game to this upcoming version 1.2 using the given guide. it is simple to update this game on all gaming platforms.

On PC, you will have to close your game and then re-open the launcher of this game. Now, you have to click Update. On iOS/Android, open App Store/Play Store and then update this game. On PS4, select Genshin Impact using the OPTIONS button and then check for updates.

Here are the complete patch notes of this latest update. Read it completely to know about this upcoming update “The Chalk Prince and the Dragon”.

You will be able to put your adventuring skills to the test in the Subzero Climate of this new area in the game. The Subzero climate will accumulate sheer cold continuously. So, take care of that.

Apart from that, there will be new quests, new events, new systems, and much more. So, become ready to update your game and enjoy these new contents in your game.

You can also read: How to get Gingce Stir Fry Genshin Impact?

In conclusion, we hope that you have got the complete details about the upcoming Genshin Impact Update 1.2, its patch notes, the downloading guide, compensation for server downtime, and other information. If you have any doubts or queries related to this upcoming update, you can ask us in the comment section. We are here to help you in solving all your doubts and queries.

You can also read: Bounties Location in Genshin Impact