Fallout 76 Update 1.52 Patch Notes is out and a lot of players are excited to know the changes made with this game. We have the complete patch notes of this game. 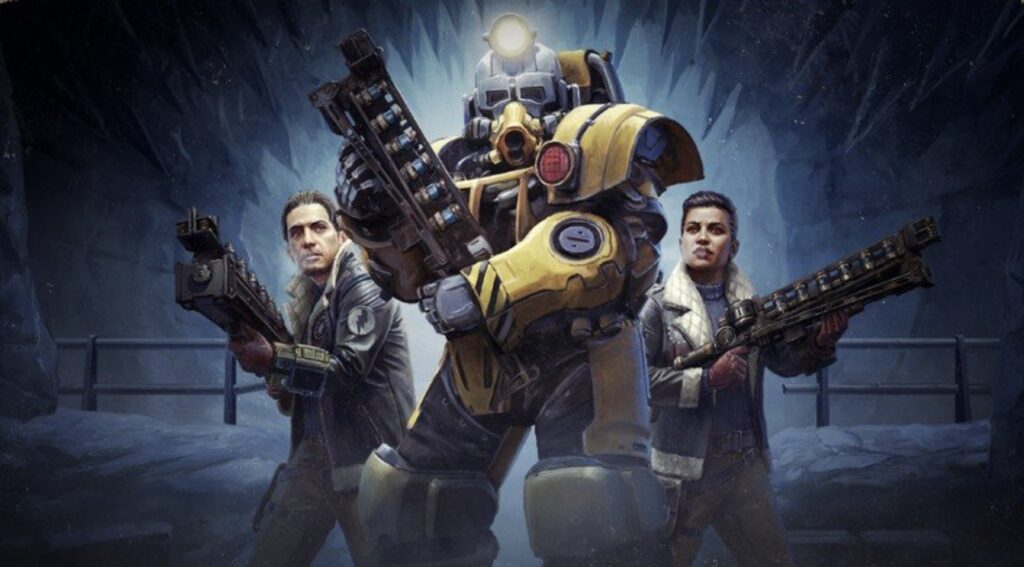