Arkane Studios have teased about the Deathloop release date, gameplay, story, trailer, and more. Players are excited to play this amazing multiplayer shooting game. Below, you can have the full info and details about this game. 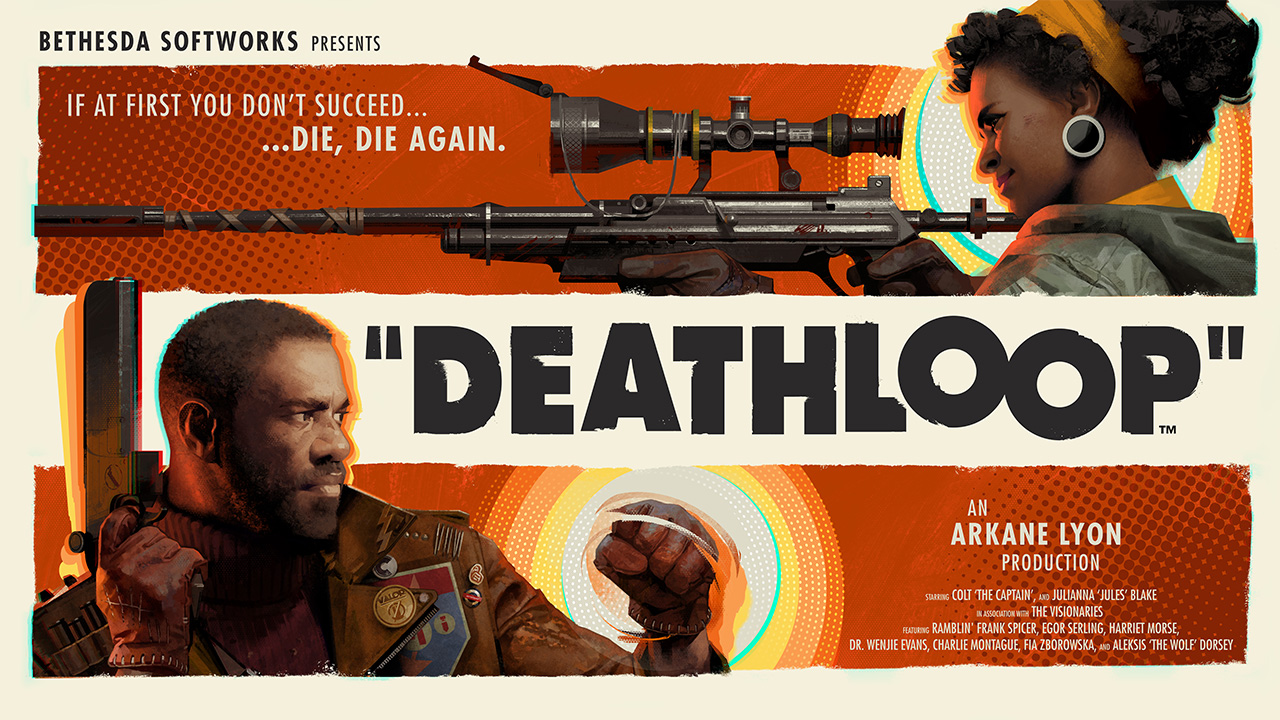 Deathloop is one of the most amazing upcoming game which will be released for PC and PS5 console. And it is an exclusive title for PS5 and PC from Arkane Studios. These are the same developers which were behind the Dishhonored and Prey.

The Deathloop will have a Assassin which is known as Colt and he will be on a mission to take down 8 targets which can be seen on the island of Blackreef. He is actually a prisoner and he will have to break it out and that is going to be very very difficult. Colt will be having battles with the rival Julianna Blake. Read this one as well: ARK Survival Evolved Update 2.55 Patch Notes Download Size

Julianna’s only aim is to stop Colt and keep the time loop going. Players will have to escape from Blackreef and they will have a chance to get the info from the previous run to dodge Julianna and take the targets down. It depends upon you that how you gather all the information. You will have to gather information, trying out new and different weapons, using different playstyles, and making the time loop blast.

So this was all about the game, now have a look at Deathloop release date.

When it comes to the release date of Deathloop then it will be release on May 21, 2021. The game will come out during holidays so everyone can enjoy the game. It will be a timed-exclsive title on console and this definitely means that Xbox players will get to see the game soon. Deathloop will be released on Xbox Series X and S as well. If you are wondering that if the game will be released on PS4 and Xbox One as well or not then let us inform you that there is no chance that you will be getting this game to play on PS4 and Xbox One.

Here is the second official trailer of Deathloop:

Here is the 3rd trailer of Deathloop:

So there are a total of 3 trailers which has been released by Arkane Studios. Have a look at this one: NHL 21 Update 1.61 Patch Notes and Download Size

So these were all the rewards that you will get if you do a pre-order of the deluxe version of Deathloop.

Deathloop will be available to download on PS5 and PC.

So this was all about the Deathloop Release Date, Gameplay, Story, Trailer, and More. Hopefully, you will like our approach.