Conan Exiles Update 1.66 Patch Notes is out with a lot of changes and fixes. Let’s explore the complete patch notes of this game. 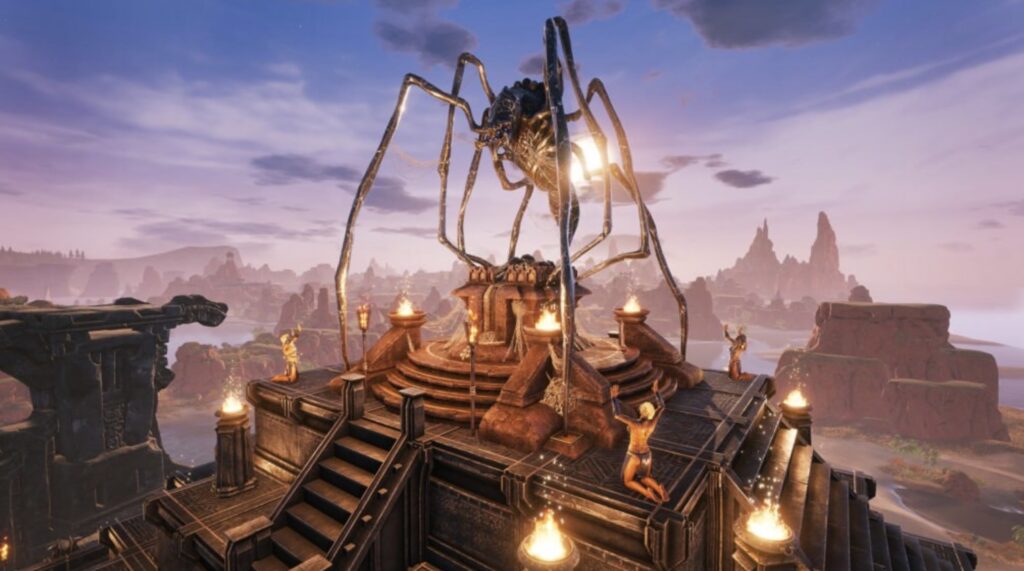 Welcome to Day 1 of Twitch Drops! By linking your Twitch & Conan Exiles accounts and watching streams, you can receive the following:

See here for more info on how to get started: https://t.co/euWvvubYay pic.twitter.com/eVeeb3Rg9l