Conan Exiles PC Update 2.4.4 is out with some changes and fixes. We have the complete patch notes of this game that will help you to know the changes. 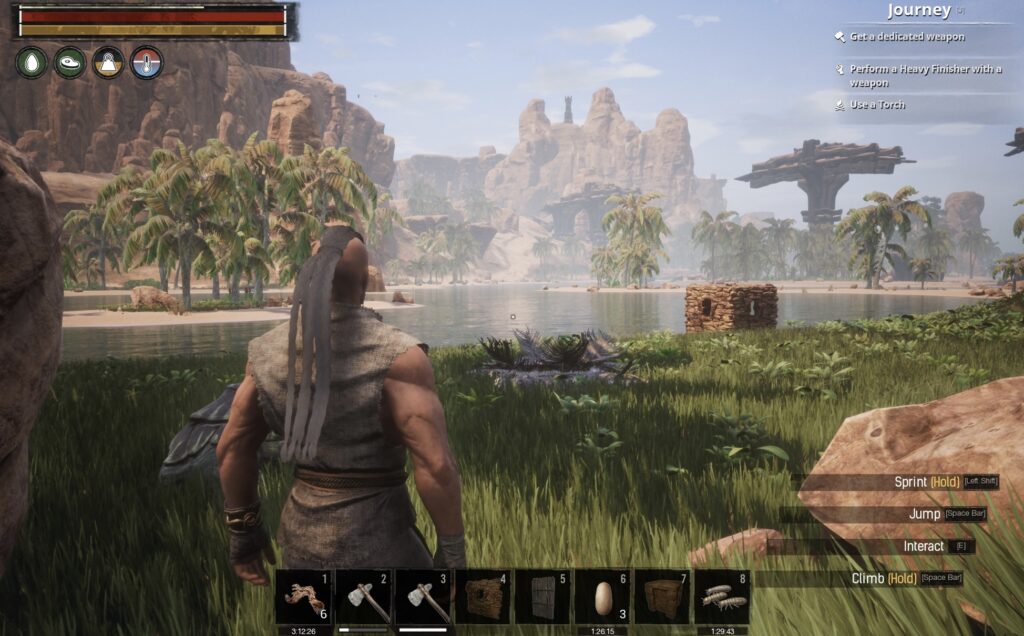